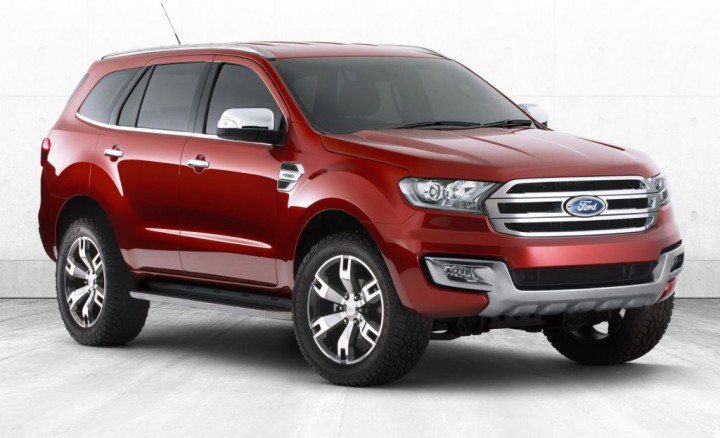 The replacement for the ageing SUV from the Ford stable, the 2015 Ford Endeavour will be revealed in November, 2014. Here in India, the car will be launched sometime next year.

Powering the new Endeavour will be a 2.2L and a 3.0L turbocharged diesel motor in both 4×2 and 4×4 options and will get a shift-on-fly option.

Interiors are rumoured to be inspired by the international Ranger range. Steering wheel with audio controls, touchscreen infotainment system, Ford SYNC, automatic climate control and other latest creature comforts are expected to make way in the new Endeavour.

With the new Endeavour, Ford wants to fight with the Toyota Fortuner which the outgoing model failed to do. Pricing is expected to move above the current tag of Rs. 23.5 lakh for the top end variant 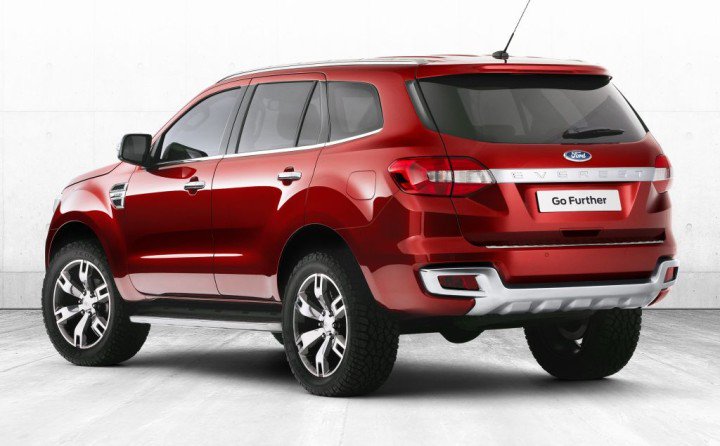