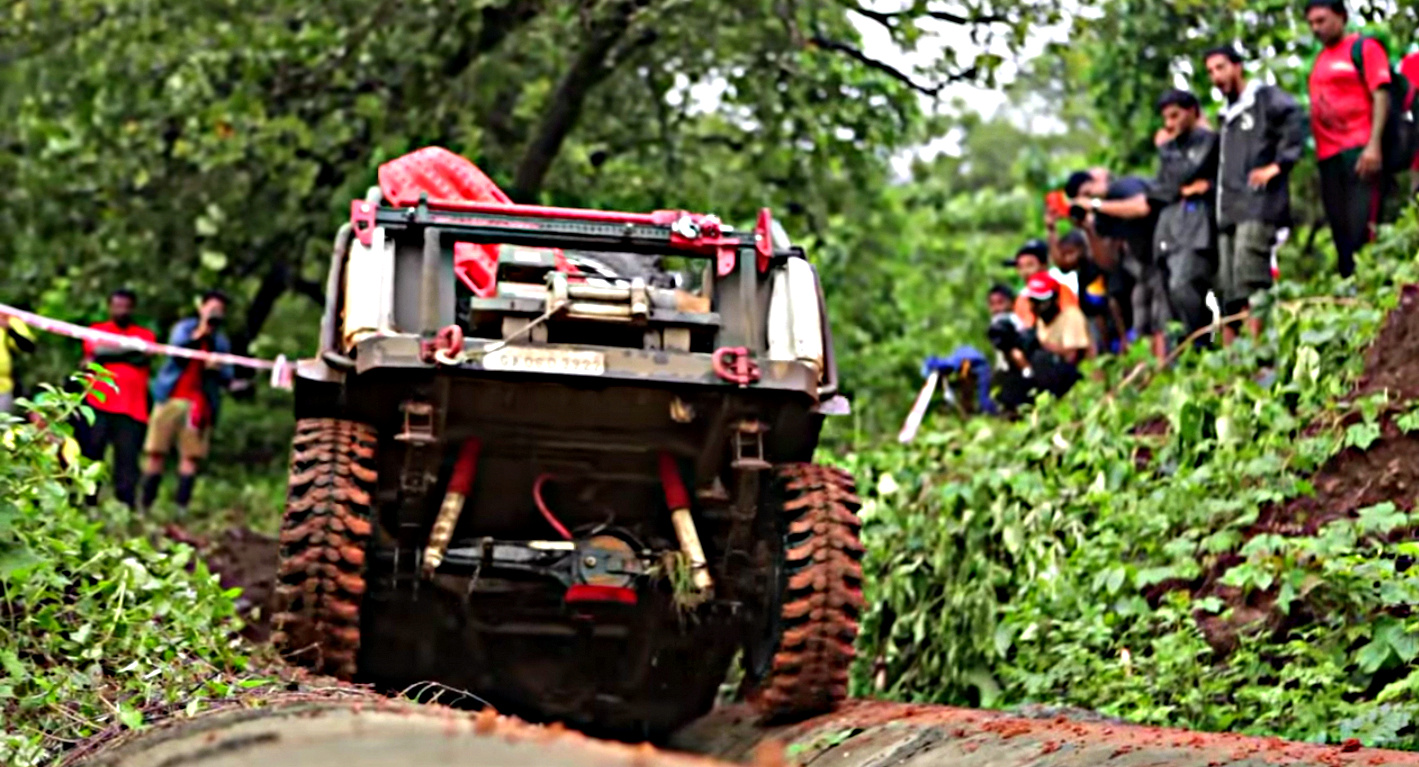 Title sponsors for the 2015 Rainforest Challenge, Force Motors has announced the dates for the 2015 event which will be held between July 24-31. Venue for the 2015 Force Gurkha RFC will remain the same, Goa. The event will continue to host a series of competition with rules and strict terms and conditions.

The 2014 RFC edition witnessed 22 teams participating over the 6 day challenge which included four sections such as Prologue, Predator, Terminator and Twilight Zone.

Organisers have assured that there will be no cutting or damaging of trees in and around the event. Vehicles will be retro-fitted with special tree trunk protectors to avoid damage to the environment. Vehicles will also have to fall under the specific emission norms.

Registration for the 2015 RFC have already begun and forms are available at www.rfcindia.in