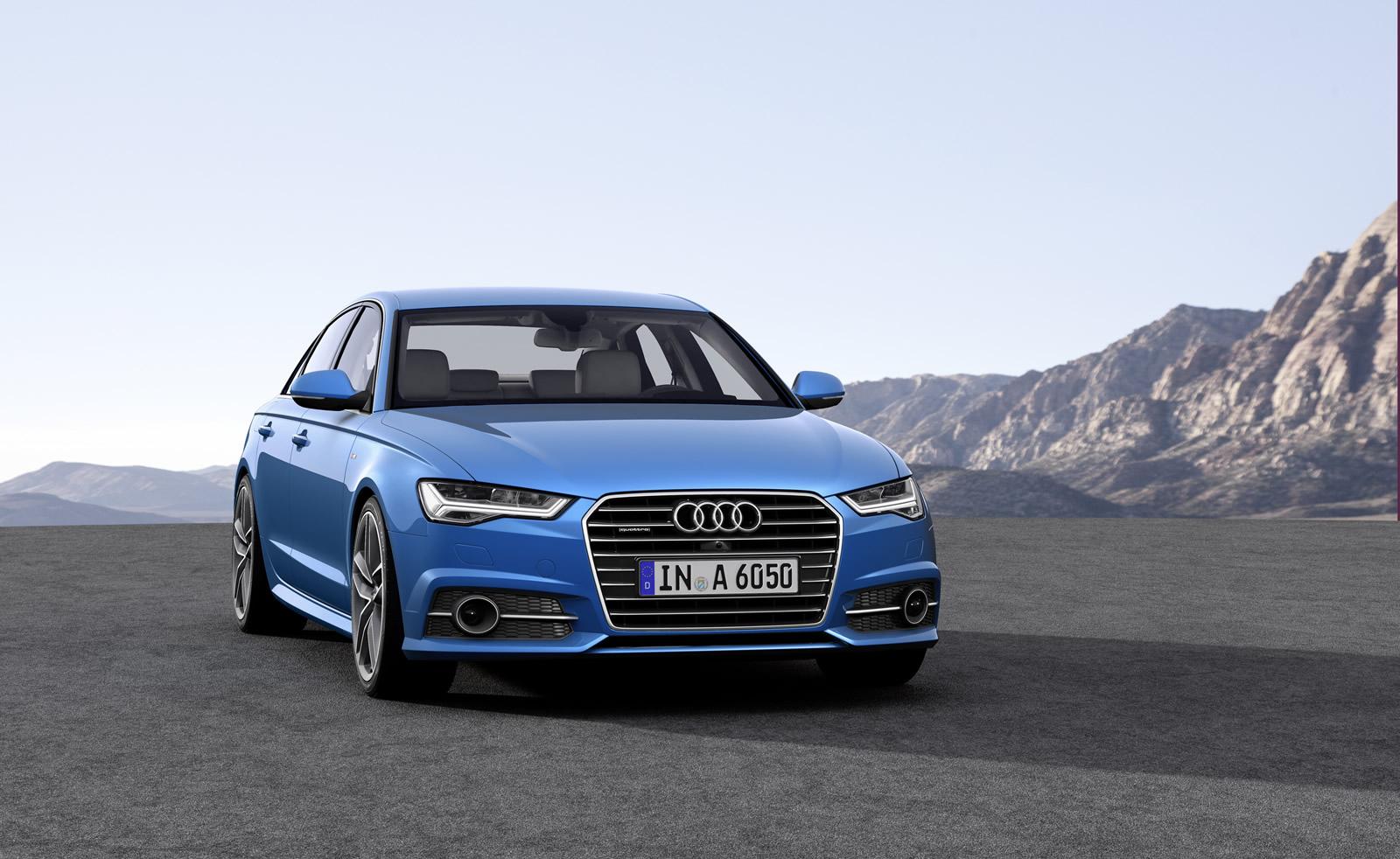 Audi has imported the facelift version of the A6 sedan to India for testing. The popular luxury sedan will be launched in the facelift avatar by mid-2015.

The facelift model was globally revealed in September 2014 and the S6 will also get the updates in due time.

The imported A6 facelift unit is powered by a 2.0L TDI unit. The A6 also comes with a 3.0L diesel & petrol motor which will be tweaked for better performance and efficiency in the facelift model. Engines will be mated to a 7-speed automatic gearbox and the CVT automatic will not be available. Quattro will be available on higher models.

Pricing is expected to be bumped up marginally with the facelift model bringing in new features. 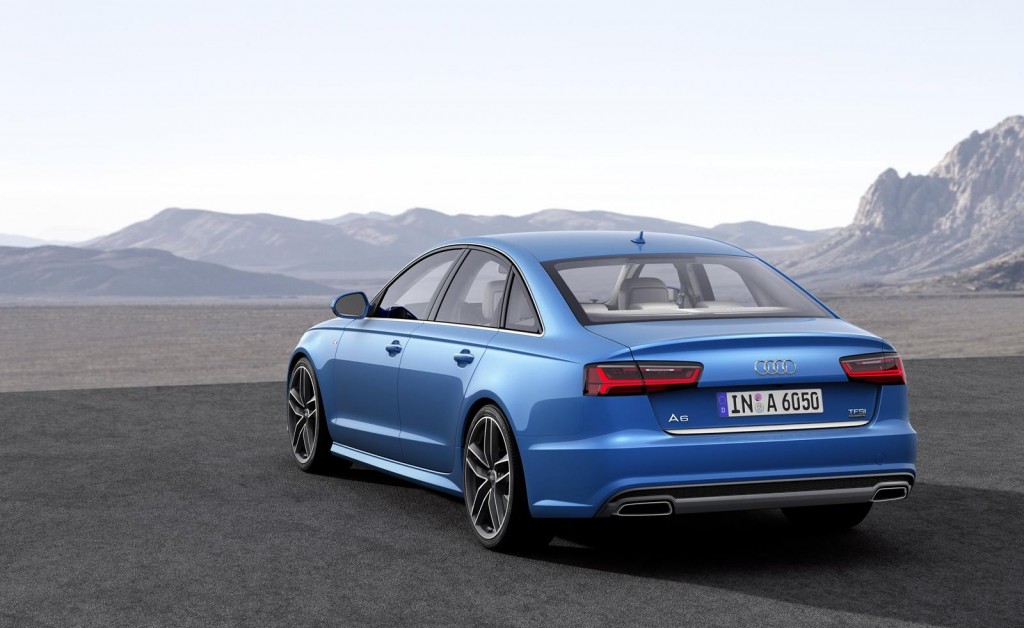 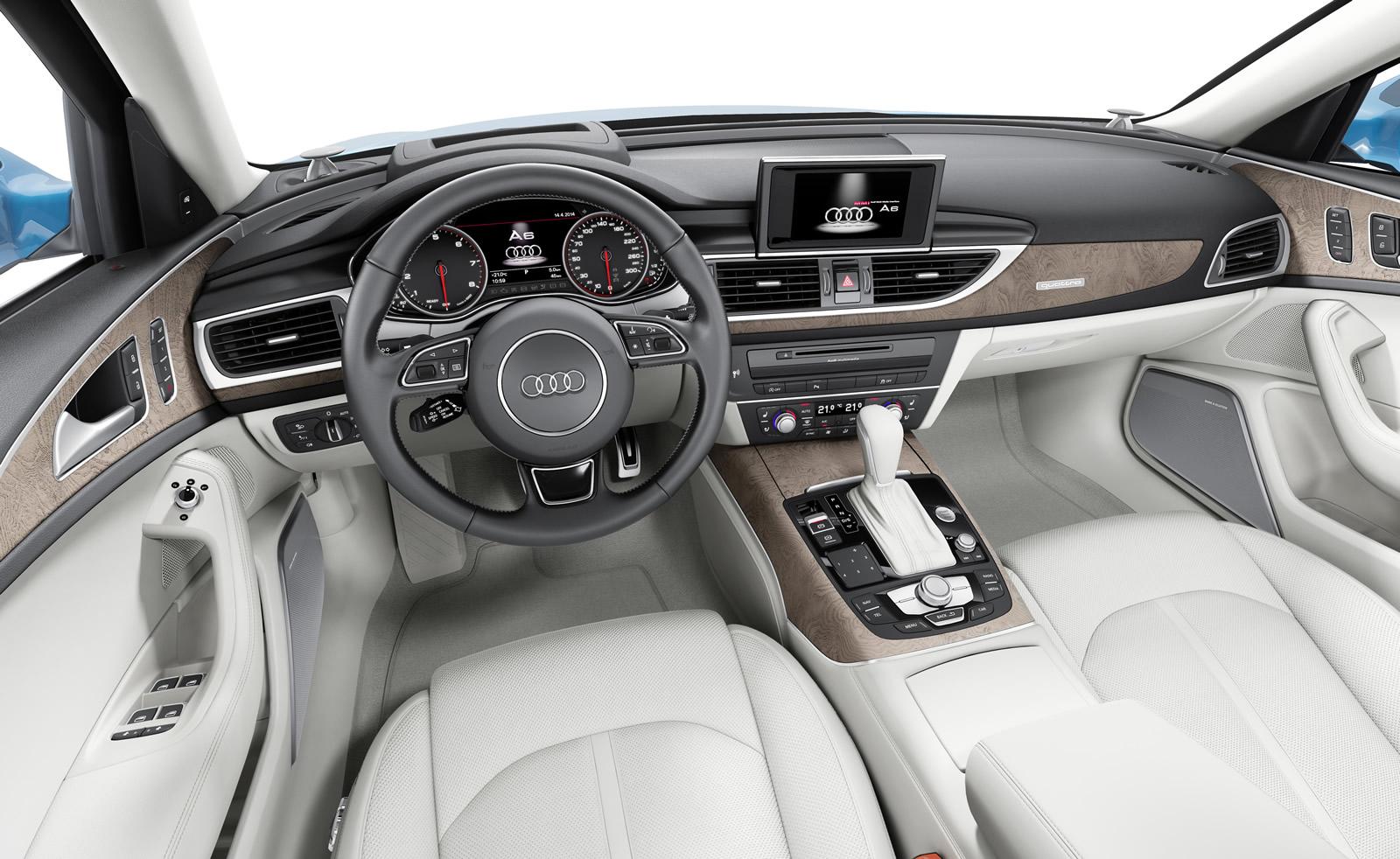