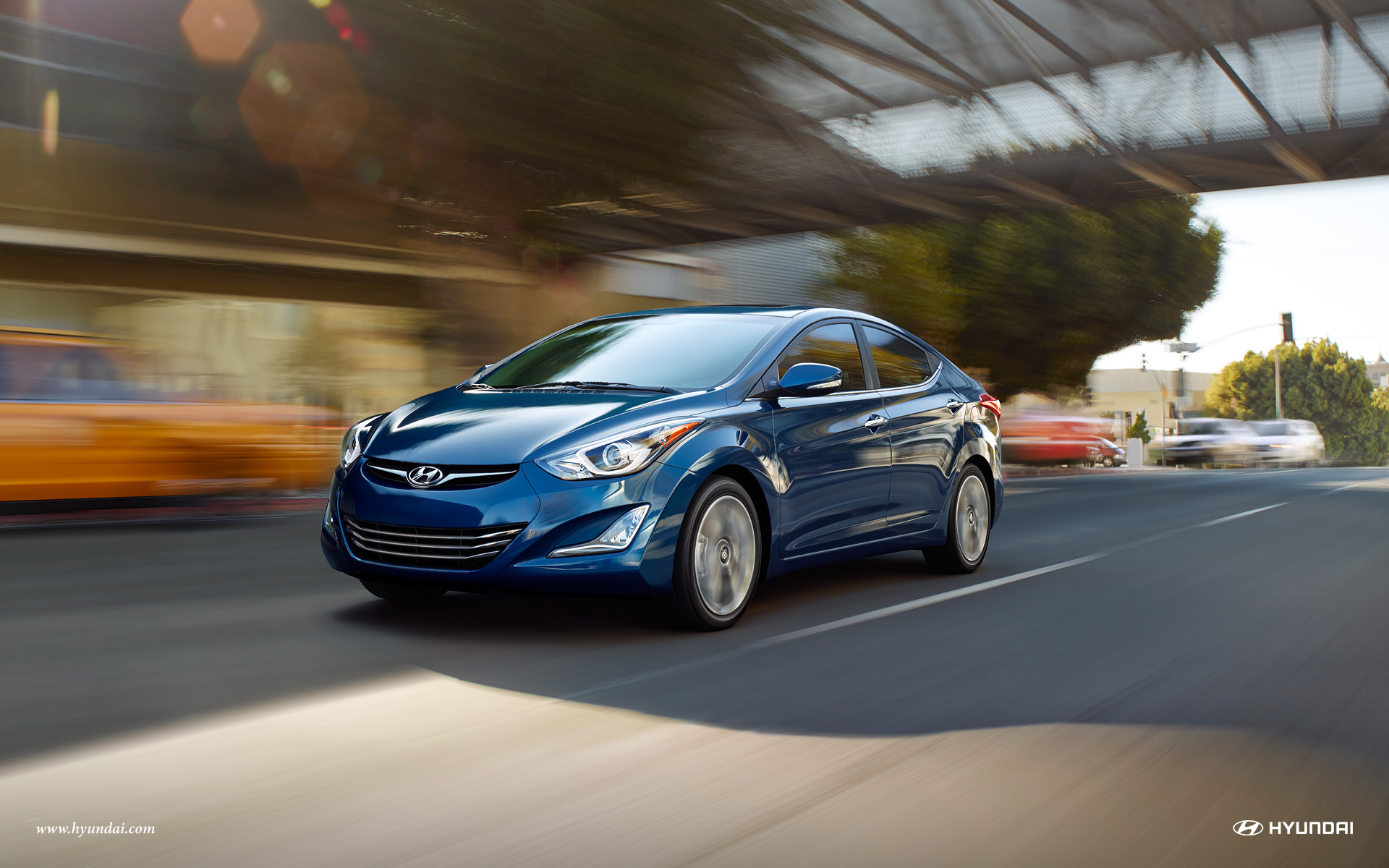 Hyundai Motor India Ltd, the country’s second largest car manufacturer and the largest passenger car exporter has marked year 2014 as the “Year of Excellence” in India. Hyundai Motor India has set record sales in 2014 at over 4.10 lakh units driven by growth across segments marking the highest market share of 21.6% in the history of 16 years in India.

Hyundai Motor India has been a trusted brand for 3.5 million happy families in the country. Exporting products to over 100 countries from the state-of-art Indian manufacturing facility in Chennai, Hyundai has benchmarked international quality standards in India. Hyundai has retained its position of being the largest passenger car exporter since 2004, with a market leadership of 40%.

Marking three successful world premieres, in the past one year for Grand i10, Xcent and Elite i20, Hyundai has strengthened its commitment to the Indian market offering world class products. Hyundai Motor India won 2 successive Indian Car of the Year awards in 2013 and 2014 for the Grand i10 and Elite i20 respectively.

On completing 16 years of association in 2014 with Shah Rukh Khan, Hyundai Motor India announced Shah Rukh Khan as the brand ambassador for the Xcent.