TVS has revealed that the new 200cc Apache will be launched in the coming months. An all-new product from the TVS – BMW alliance is expected to be launched towards the end of 2015 and will be in the 250cc category and above.

Currently a 180cc motorcycle, the Apache has been limping in the sales department because of fresher looking (all-new) competition in the market. Known for its punchy performance, the 200cc TVS Apache will surely attract enthusiasts and loyalists. The bike which should be revealed in early 2015 will fight against the Bajaj Pulsar 200NS, KTM Duke 200 and the likes. The Apache is already packed with decent equipment with a digital + analogue speedo console with 0-60 timer, LED DRLs, LED tail lamps, petal disc brakes and ABS. The bike is only in a desperate need of a makeover and also a bump in engine capacity to get back in the numbers game.

The most probable contender from the TVS – BMW alliance could be a motorcycle based on the Draken concept which was revealed at the 2014 Indian Auto Expo. Powering the Draken is a 249.2cc, 4-vlave, DOHC, liquid-cooled engine with EFI producing 38.5 BHP of power @ 12,000 RPM and 23 Nm of torque @ 9,500 RPM. Engine is mated to a 6-speed gearbox. The bike is build around a trellis frame which is exposed to give the naked street fighter motorcycle an imposing look. The Draken also gets a reverse free flow exhaust and comes with ABS. The bike has a kerb weight of 134 kg and comes with a fuel tank capacity of 10 litres. Alloy wheel design is new compared to previous TVS crop and the front end suspension duty is performed by an upside-down fork. LED tail lamp and an LCD instrument cluster will get the bike in sync with the competition.

Are you looking forward for the quarter-litre offering from TVS? Or do you think they are too late to the party? 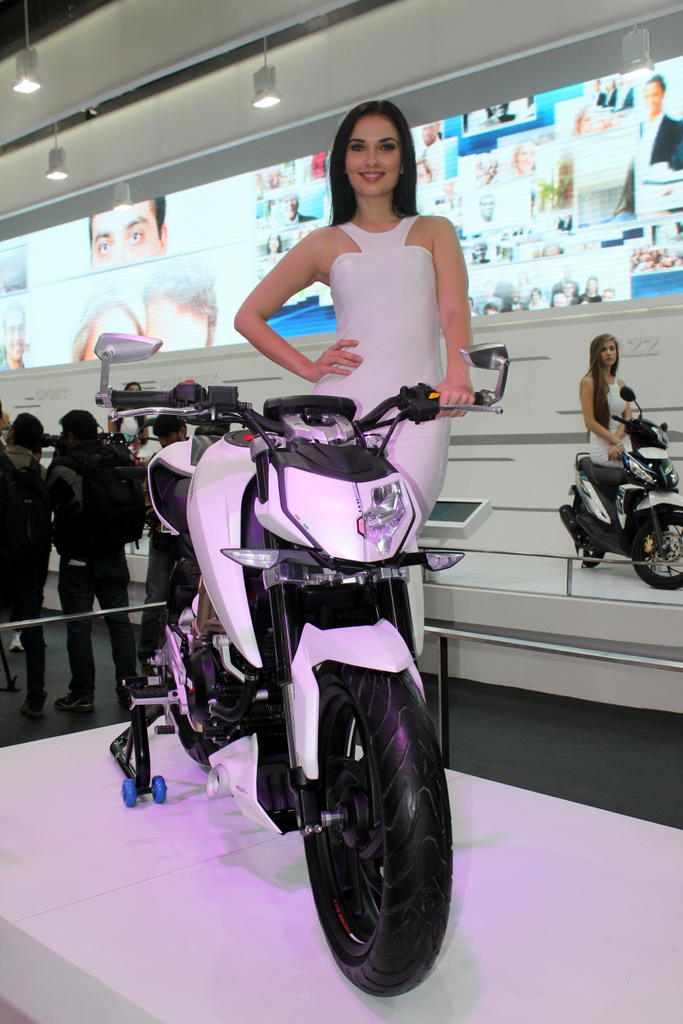 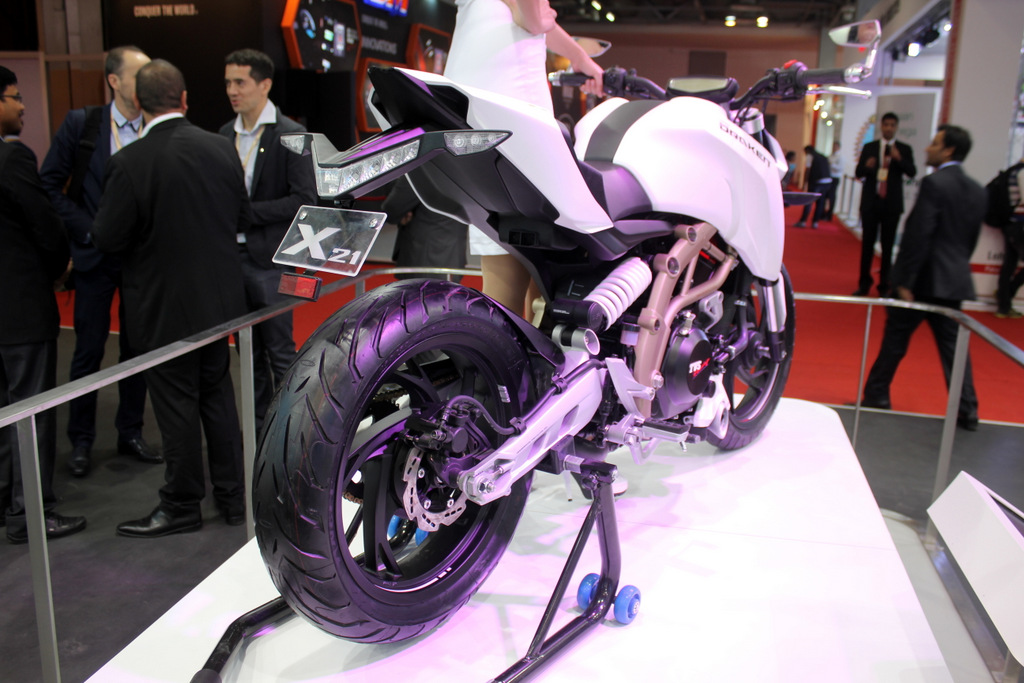 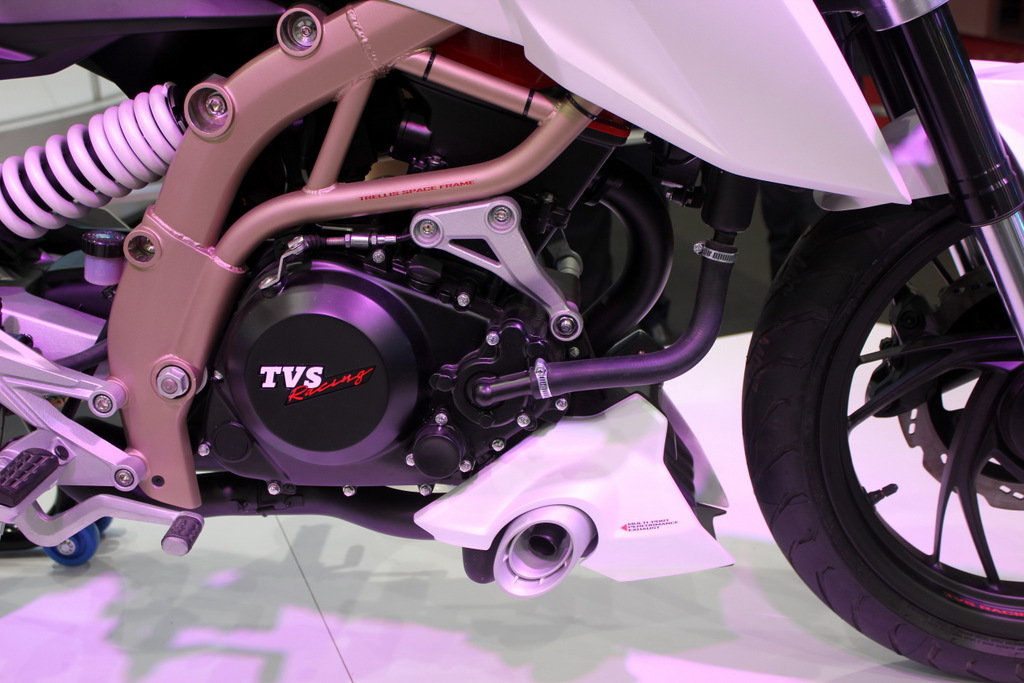