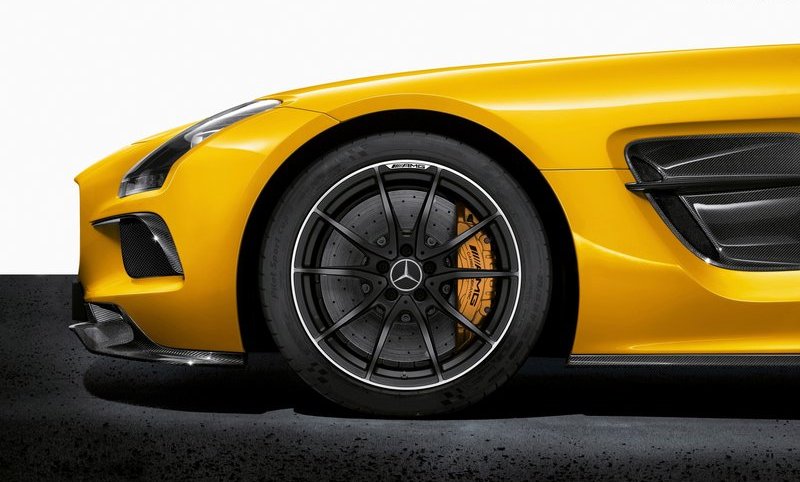 India’s 1st ever drag racing strip is all set to be built in the city of Hyderabad.

Yash Motorsport has made this announcement last week that a proper NHRA (National Hot Rod Association) is coming to India. Mark Hughes from MRK1 consulting will play a major role in setting up this facility in India. He has played a key role in development of such drag racing facilities at Bahrain International Circuit & Yas Marina Circuit under NHRA Worldwide Network.

More details are expected to be revealed in the coming months.

Will the drag racing culture in India evolve with a dedicated facility now in place? 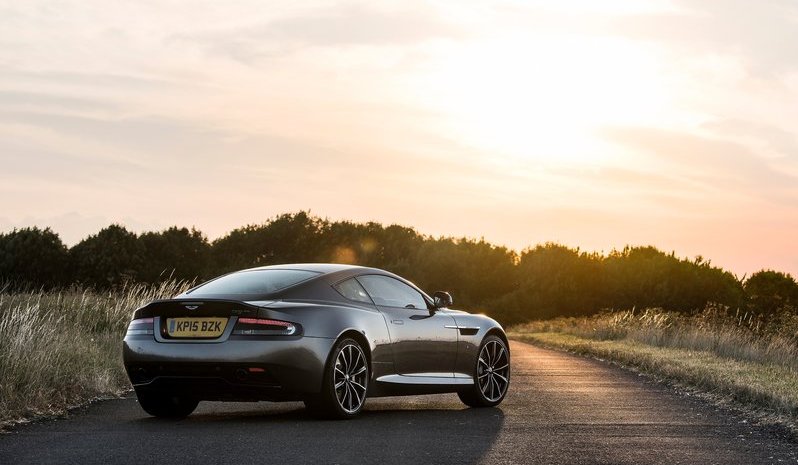