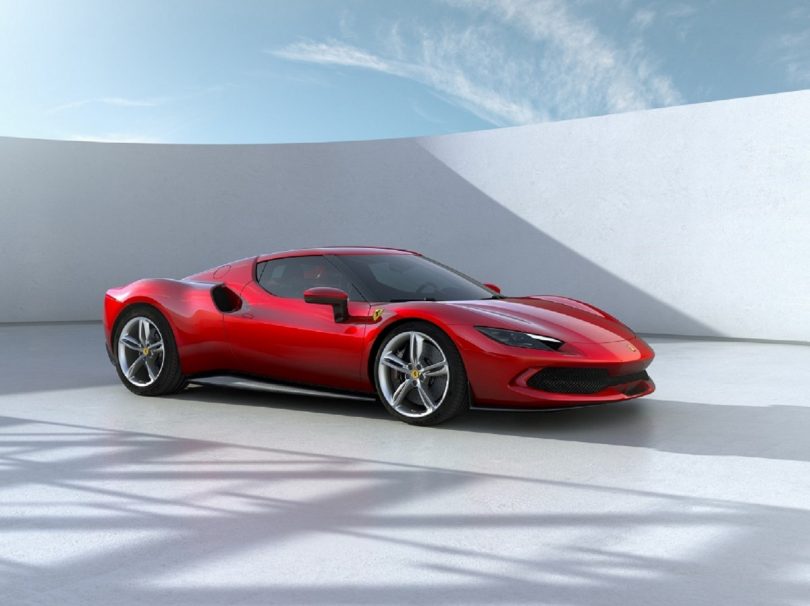 Ferrari has officially announced that it will launch 15 new models by the end of 2026. The new launches will also include Ferrari’s first-ever pure EV, which will sit at the top of the supercar range. In addition, the Italian marquee also said that by 2026, 60 per cent of its lineup will be electrified. The company will also add a host of new models to its ultra-exclusive Icona range. Ferrari’s bosses recently spoke about the company’s transition to electrification. However, they also mentioned that the combustion engine will continue to play a role.

The first model to debut out of the 15 new models will be the company’s first-ever SUV, the Purosangue. Ferrari has already confirmed that the model will make its debut in September 2022 and feature a ‘pure V12’ powertrain.

Ferrari aims to be carbon-neutral by 2030. However, the upcoming ramp-up in electrification won’t come at the expense of ICE development. Ferrari says, even by 2030, pure ICE models will account for 20 per cent of all the models sold.

Upcoming Ferrari models will also feature autonomous driving technology across the lineup. However, keeping in line with the driver-centric nature of its products, the company will limit it to Level 2 or Level 2+ autonomy. 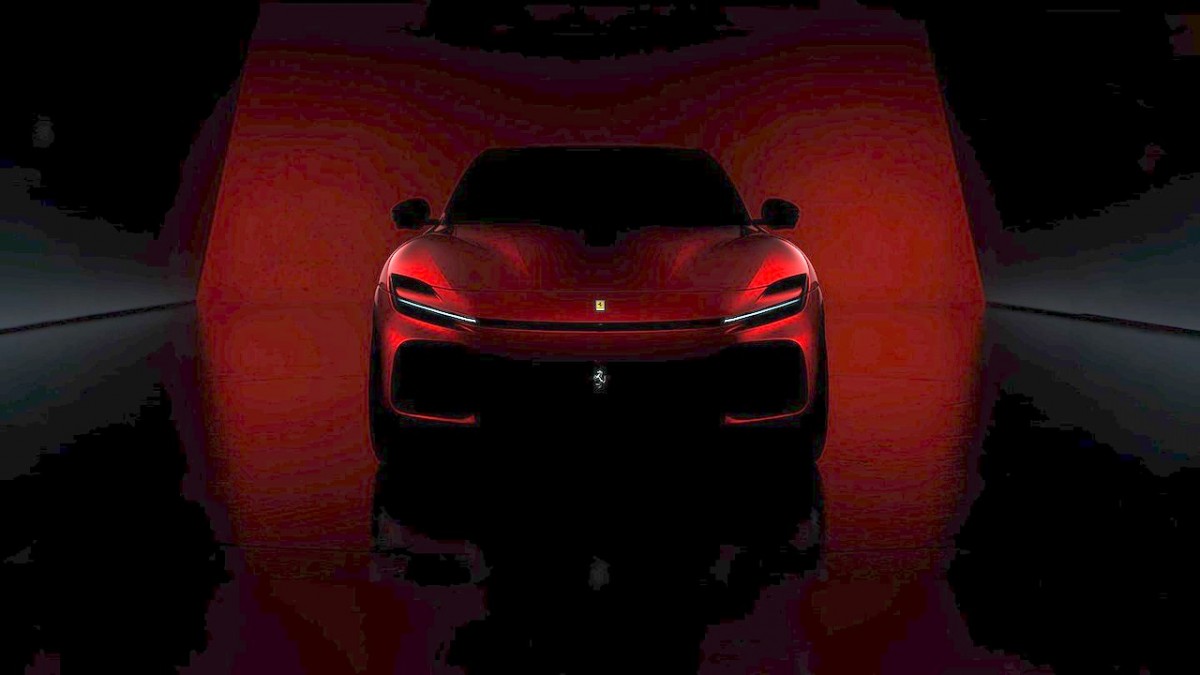