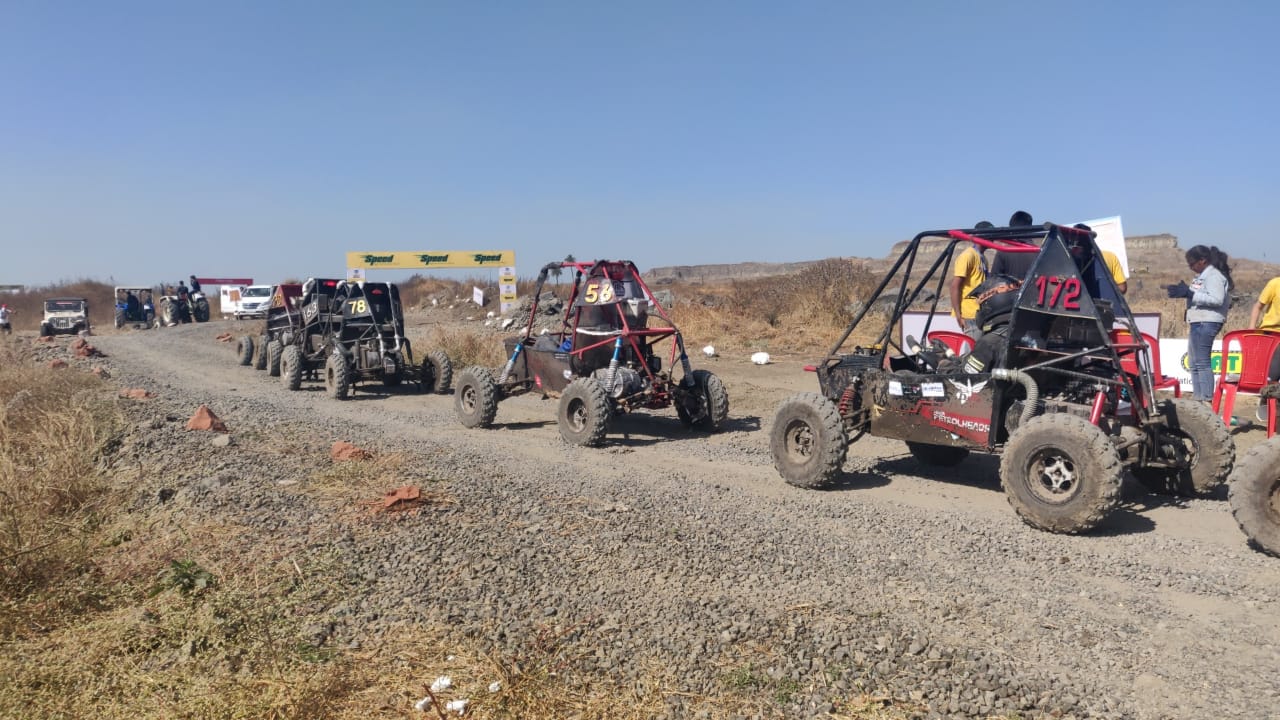 On 26th January 2020, Mahindra BAJA SAEINDIA successfully concluded the 13th edition of an All-Terrain competition in Indore which provides a real-world experience of designing, building and participating in an off-road endurance competition where engineering students from all over the country can participate as a team. The event focuses on giving the young minds a platform to display their technological concepts, abilities and skills developed during their academic term.

The Mahindra BAJA SAEINDIA 2020 had a turn out of 282 teams out of which 253 teams qualified for the finale. The first part of the event held in Pithampur, Indore had 120 mBAJA teams and 53 eBAJA teams. The second part of the 13th edition of the BAJA SAEINDIA 2020 is slated for 6th March to 9th March 2020 and will be held at the Chitkara University near Chandigarh.

The event at Pithampur, Indore lasted four days where teams had to go through various static and dynamic evaluation rounds which include design evaluation, cost evaluation, presentation as well as acceleration, maneuverability, rock crawl, traction, suspension etc. The teams also go through a durability round where the vehicles undergo an endurance test which lasts 2 hours for eBAJA and 4 hours for the mBAJA. The endurance test is conducted on an off-road track with various obstacles where these all-terrain vehicles are operated continuously at speed.

The vehicles must use an unmodified Model 19 (Vanguard Series) engine provided by Briggs & Stratton. Only the specified model of the engine, fuel tank and exhaust system can be used for the BAJA SAEINDIA. The motor is a 305cc Single-Cylinder engine with overhead valves that churns out 10 bhp of power. The teams are free to design their own transmission with the only restriction being the speed limit of 60 kmph.

Out of the 120 mBAJA teams that qualified for the event 76 teams for mBAJA made it to the endurance round and out of 53 eBAJA teams that qualified for the event 10 eBAJA teams made it to the endurance round. Team Predators from the D Y Patil College of Engineering, Akurdi, Pune, Maharashtra bagged the first prize while Team Aryans from Government College of Engineering, Aurangabad, Maharashtra stood 2nd and Team SparkX Racing from Silver Oak College of Engineering & Technology, Ahmedabad, Gujarat stood 3rd in mBAJA. Team E-Ziba Racers from Shri Vishnu Engineering College for Women, Andhra Pradesh won the eBAJA while Team Acrostreak from Acropolis Institute of Technology & Research, Indore, Madhya Pradesh stands in at 2nd position in eBAJA. The Mahindra BAJA SAEINDIA 2020 was flagged off by Dr. Pawan Goenka, Managing Director, Mahindra & Mahindra Ltd. and Chairman, Steering Committee BAJA SAEINDIA, Dr. Bala Bharadvaj, President, SAEINDIA, Guest of Honour Ms. Gul Panag, Mr. Subhankar Sen, Chief General Manager, BPCL & Mr. Atul Bharat from the host institute, Acropolis Institute of Technology & Research, Indore. 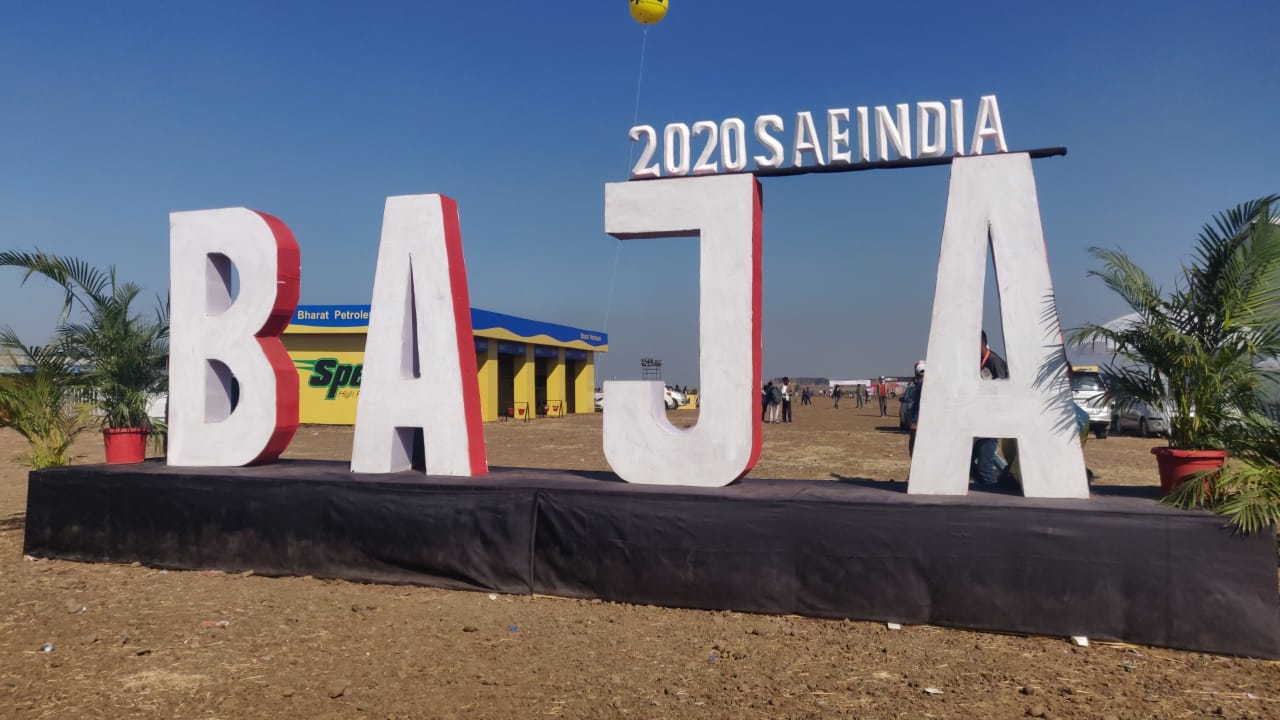 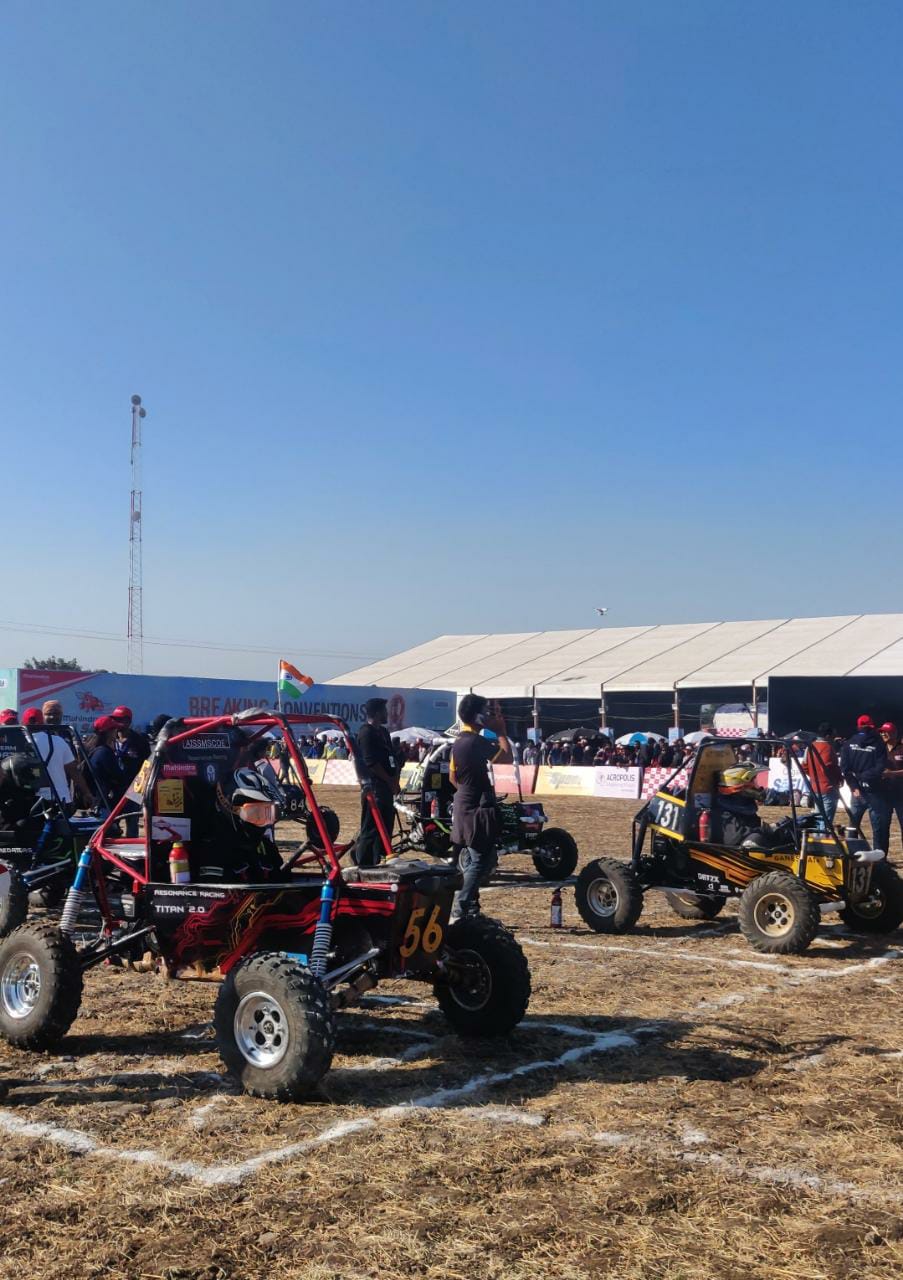