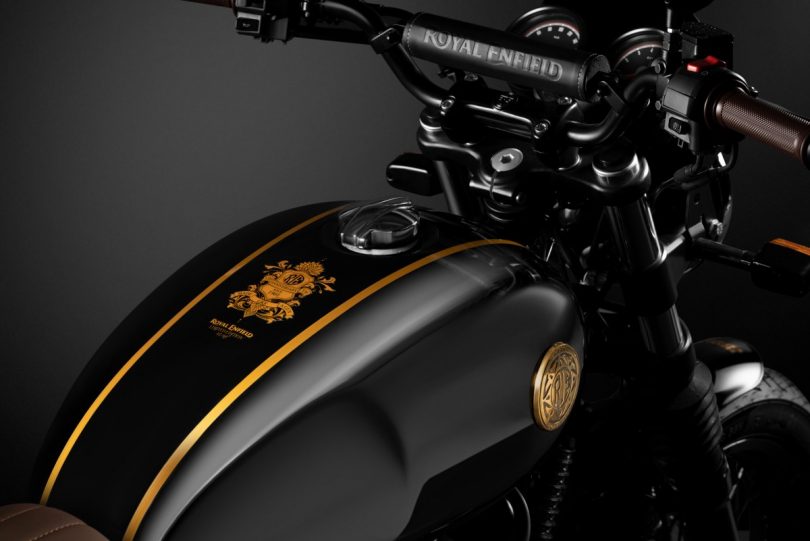 Royal Enfield had unveiled the Anniversary Edition of the 650 Twin at the recently held EICMA 2021. A total of 480 units of these will make it onto the roads. 120 units of these motorcycles were sold out today morning under 120 seconds via an online sale. That converts to one motorcycle sold every one second, which is quite remarkable. We already know the demand and popularity of Royal Enfield in the Indian market. And events like these further ascertain this fact. Of these 120 units, 60 were Interceptor INT 650. Meanwhile, the other 60 were Continental GT 650.

The online sale opened at sharp 0700 hrs IST today, i.e. 6th December. Customers received their bookings on a first-come, first-served basis. Alongside the motorcycle, customers will also get special blacked-out Royal Enfield Genuine Motorcycling Accessories kits as well as an extended warranty for the 4th and 5th year over and above the 3 year OEM warranty. Royal Enfield has confirmed these limited-edition motorcycles will soon go on sale in South-East Asia, the Americas and European markets as well.

The 650 twins were first introduced in the market in 2018 for both India and the global market. And since then, these machines have been a top choice of motorcycling enthusiasts. Moreover, both these motorcycles have also received prestigious accolades to justify their high demand.

The Interceptor 650 is the receipt of Indian Motorcycle of the Year 2018. In the 500cc segment, the motorcycle has been quite a dominant choice in the Indian market. In the international market, the motorcycle has won many awards, of which MCN’s (UK) Best Retro Motorcycle of the Year 2019 and 2020 remains the most significant one. For the UK market, Interceptor 650 was also the most sold motorcycle for the year 2020, as given by MCIA data. In the Americas and APAC regions as well, Royal Enfield is selling in volumes. This does help Royal Enfield become one of the fastest-growing motorcycle producers in the world. 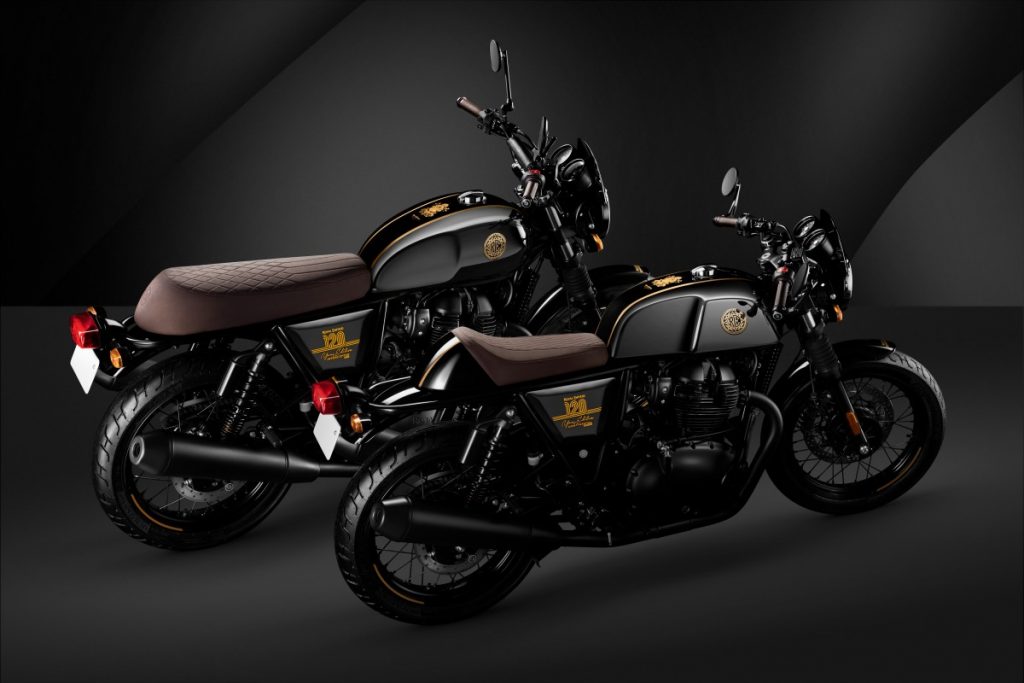