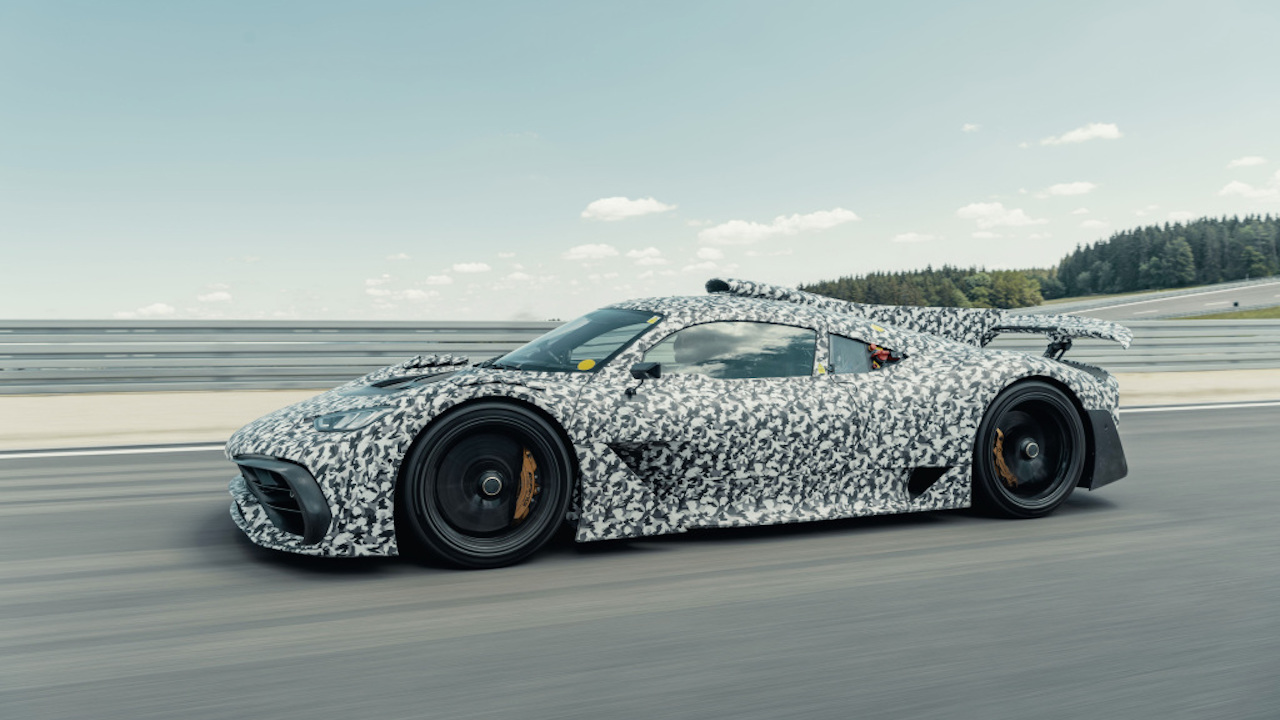 Under the new dynamic testing phase, project leaders have also authorised testing of the highly complex and electrified hybrid power unit with its full output of more than 1000 Hp. The Mercedes-AMG Project ONE is powered by a Formula 1 derived drive unit for a hypercar with road approval. The hybridised powertrain has been adapted from the championship-winning 2017 Formula 1 car and comes with a 1.6-litre V6 delivering 1000 Hp of power, setting a new milestone in automotive history.

The road approved engine boasts to deliver everyday performance and the ability to be driven in all-electric mode. Along with the driveability, the brand is also working to develop its active aerodynamics with complex active components such as the louvres, the air outlets in the front fenders or the large rear aerofoil which is now proving its effectiveness outside the wind tunnel. The active aerodynamics system will give the Mercedes-AMG Project ONE new lateral dynamics.

In terms of design and styling, the production version is likely to retain most of the design cues from the Project ONE concept which was revealed in 2017. The hypercar features a set of sleek LED headlamps, a large wing-shaped air dam, active winglets, multiple aero ducts, roof scoop, a centre spine stabiliser, large rear wing and a large wing-shaped diffuser. 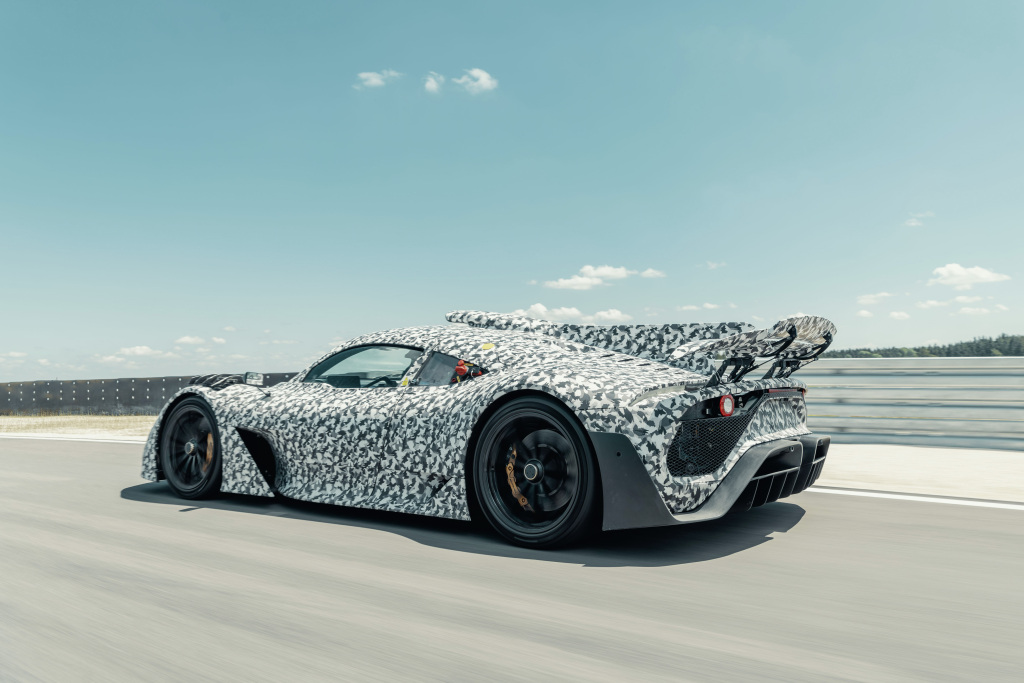 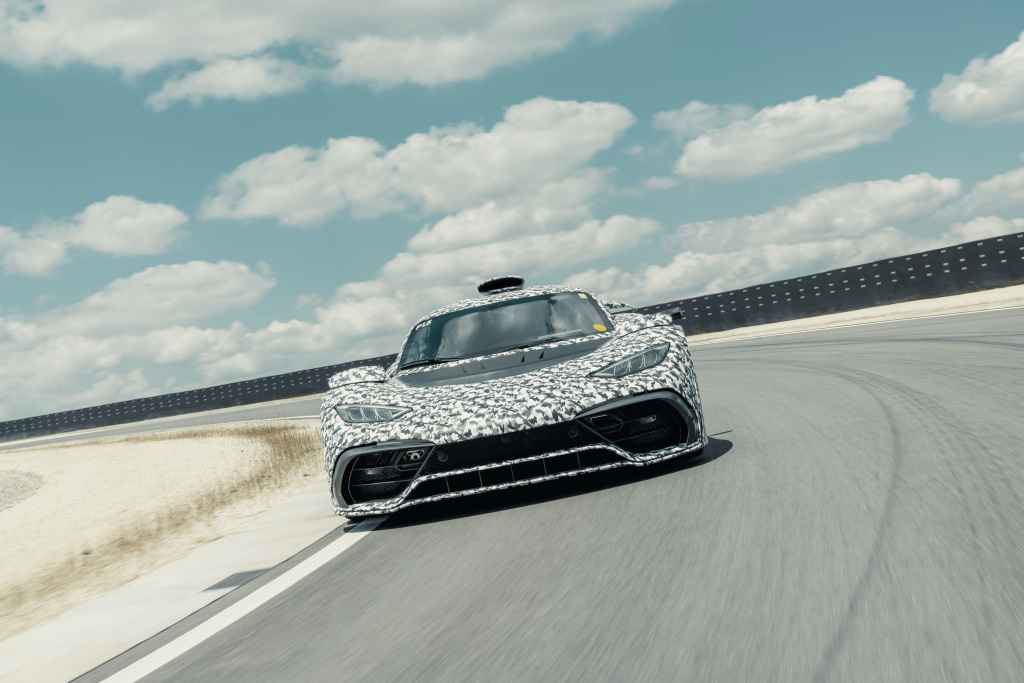 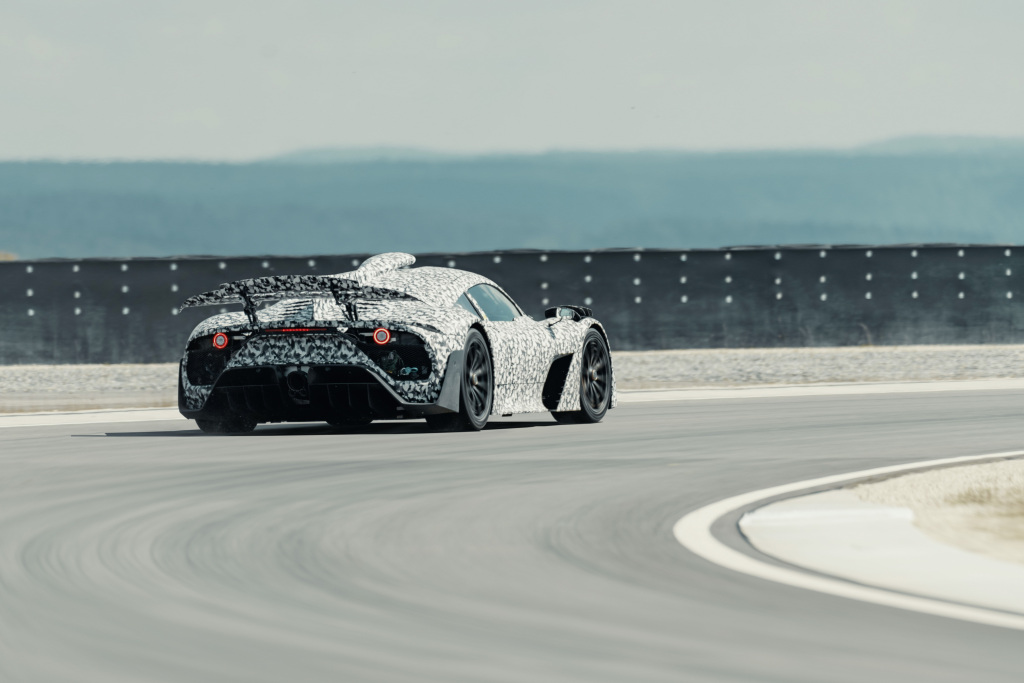