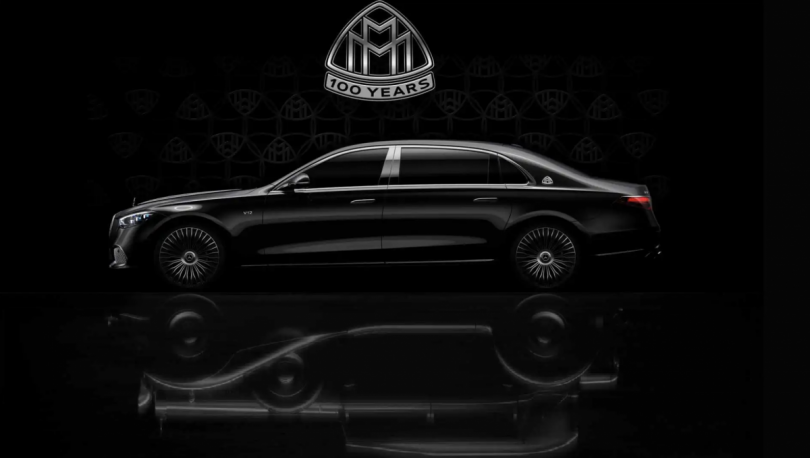 Mercedes-Benz will retain the V12 engine not only on the standard S-Class but also the Maybach. When the V12 arrives the luxury saloon will come with more than 600 Hp of power on tap. The power unit is likely to be a 6.0-litre twin-turbo unit with a 4Matic all-wheel drive. The car is likely to carry the S650 or the S680 badge. But Mercedes will not reveal the engine specifications and it will be unfair to hypothesize anything further at this point.

The brand recently announced that the Maybach S 580 will be assembled alongside the S-Class at the brand’s Chakan Manufacturing Facility in Pune. Powering the S 580 is a twin-turbo V8 engine with 48-volt hybrid technology and a 4Matic four-wheel-drive system that pushes out 500 Hp of power. The locally assembled Mercedes-Maybach S-Class will come at a price of INR 2.2 Crore ex-showroom.

The Mercedes-Maybach V12 will go head to head with the Rolls Royce Ghost and the Bentley Flying Spur W12. The competition also includes the Audi A8 Horch W12 and the BMW M760i V12. 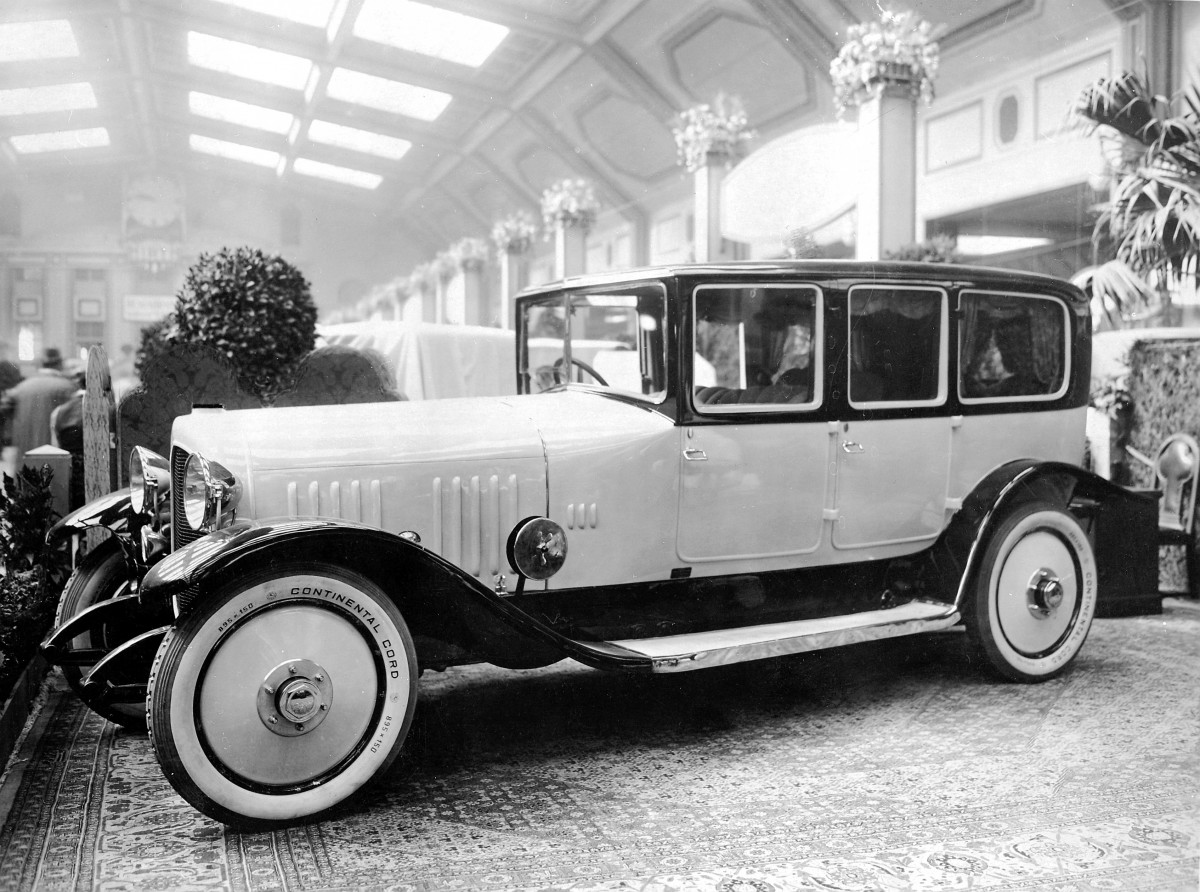 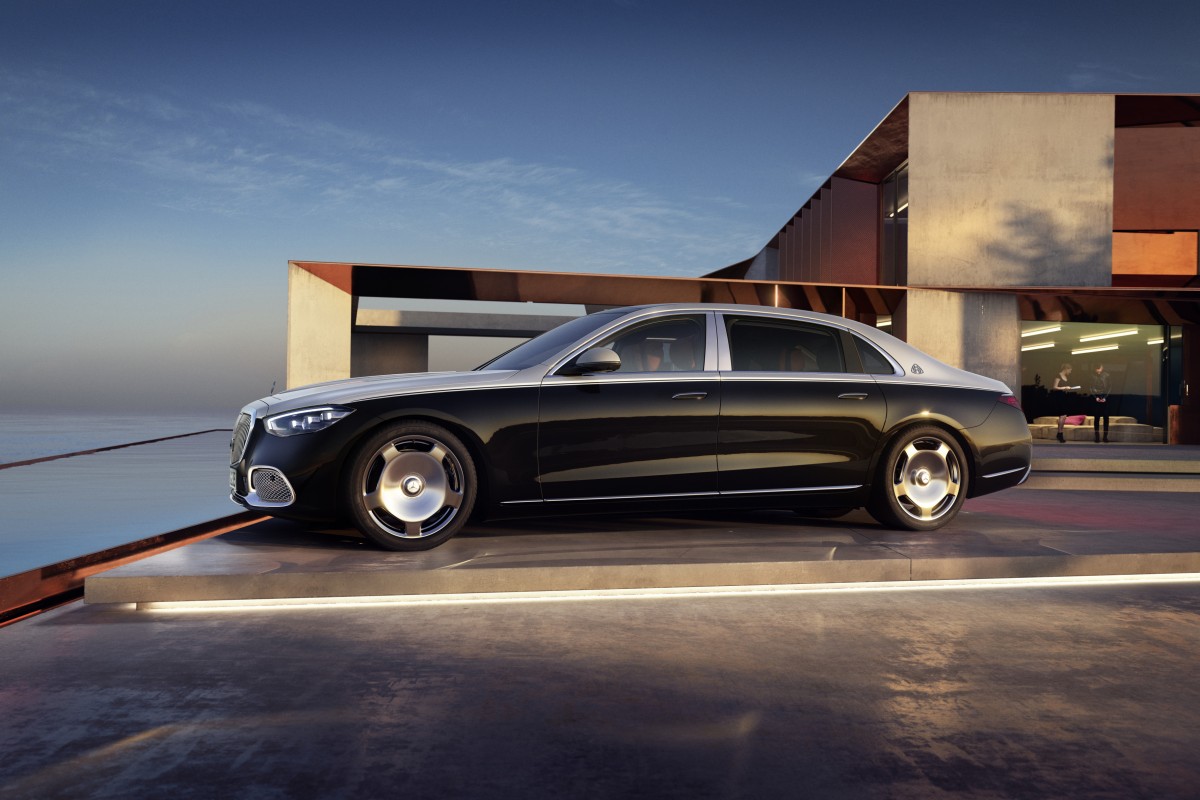 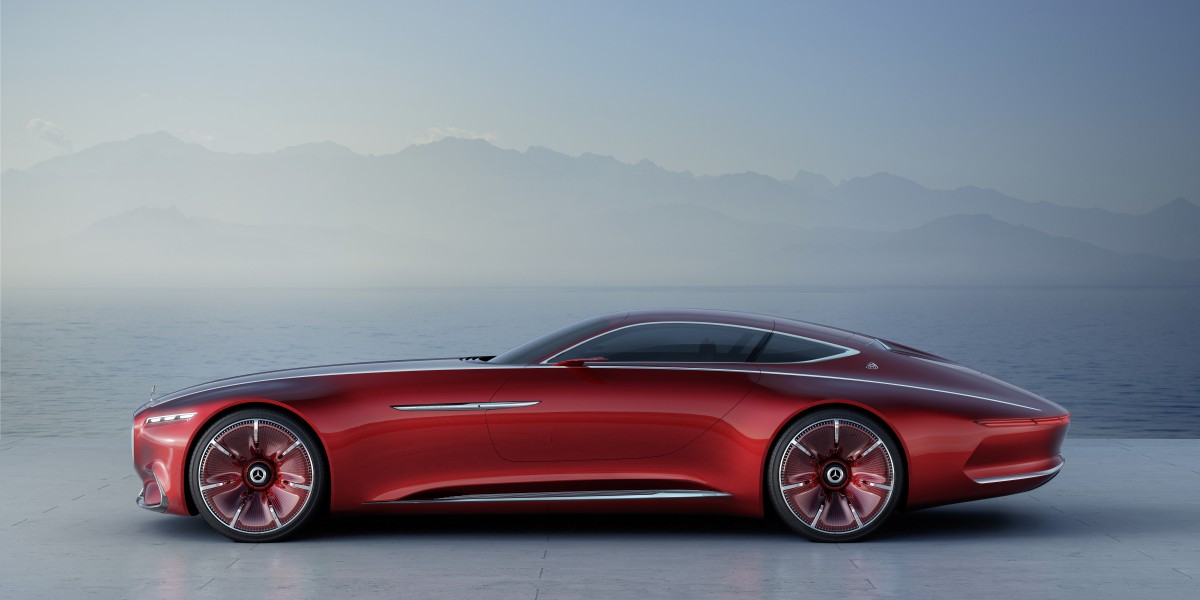