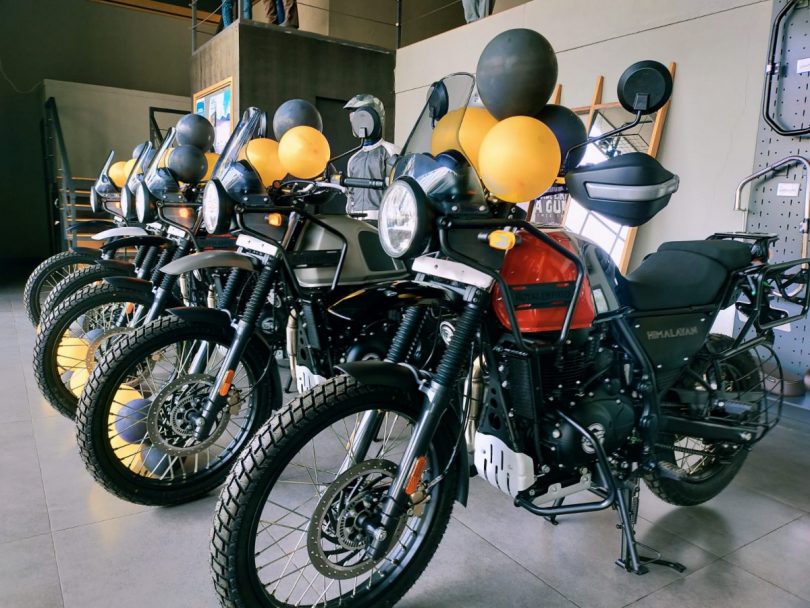 Royal Enfield Himalayan 2021 is getting all the love since it made its debut. In a recent announcement, Royal Enfield confirmed that it delivered 100 units of the 2021 Himalayan on a single day in Kerala. The company already has a massive fan-following in the state which is evident from the response of the people to any new launch from the brand.

There have been minor changes to the bodywork of the motorcycle though, the overall design and structure remain identical. In fact, all the mechanical components including the engine and powertrains are also the same as the outgoing model. The key addition of this version is the inclusion of a new navigation system. This Tripper Navigation system which is inbuilt to the instrument cluster aids the rider through the route with the utmost ease and convenience. This system made its debut in the Meteor and has been widely appreciated by customers and motorcycle enthusiasts alike. The inbuilt tripper pod shows statistics like a clock, the next turn-out, total distance, remaining distance and estimated time of arrival.

Other Changes in the Updated Iteration

The 2021 Royal Enfield Himalayan also gets a new front side rack which improves the overall safety parameter. The other notable changes include a new tail rack with more features, a slightly wider and taller windscreen to protect the rider from wind and overall a new instrument cluster. There are a total of six colours on offer including three new colours Granite Black, Mirage Silver and Pine Green on top of the existing Rock Red, Lake Blue and Gravel Grey shades.

An air-cooled 411 cc single-cylinder SOHC engine powers the 2021 Royal Enfield Himalayan. The performance output figures of the motorcycle are 24.6 HP of power and 32 Nm of torque. The adventure motorcycle comes with 17-inch rims at the rear and 19-inch rims at the front. The half-duplex split steel cradle chassis supported by 41 mm conventional telescopic front fork suspension and a link-type monoshock suspension at the rear provides a very comfortable ride. 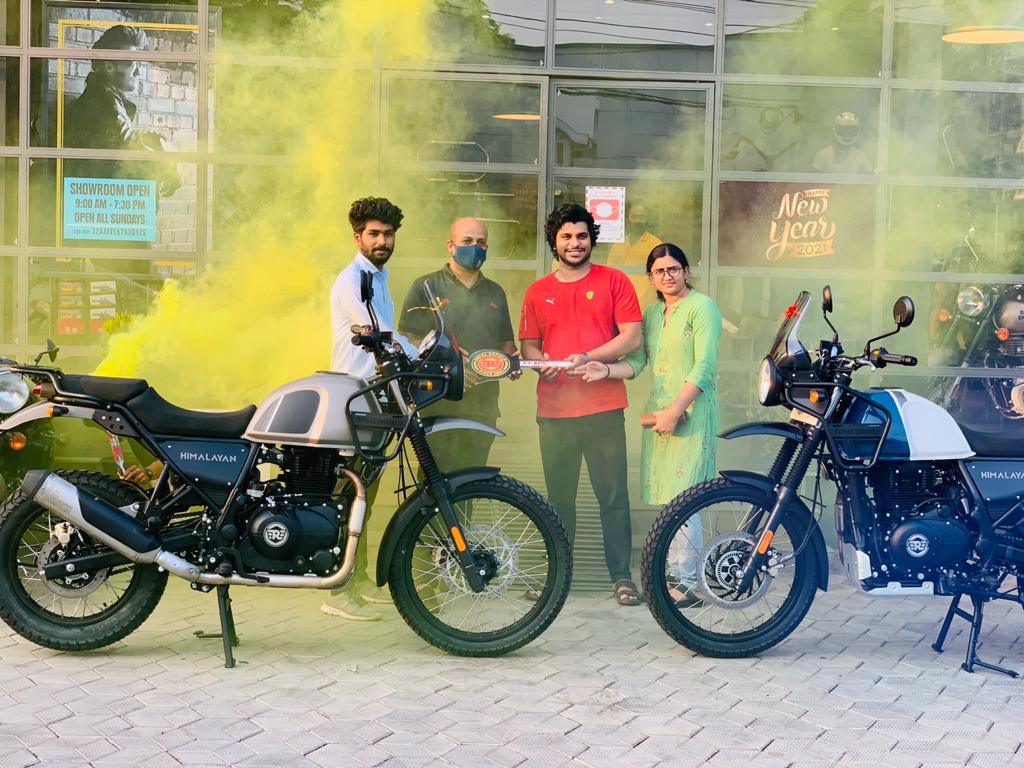 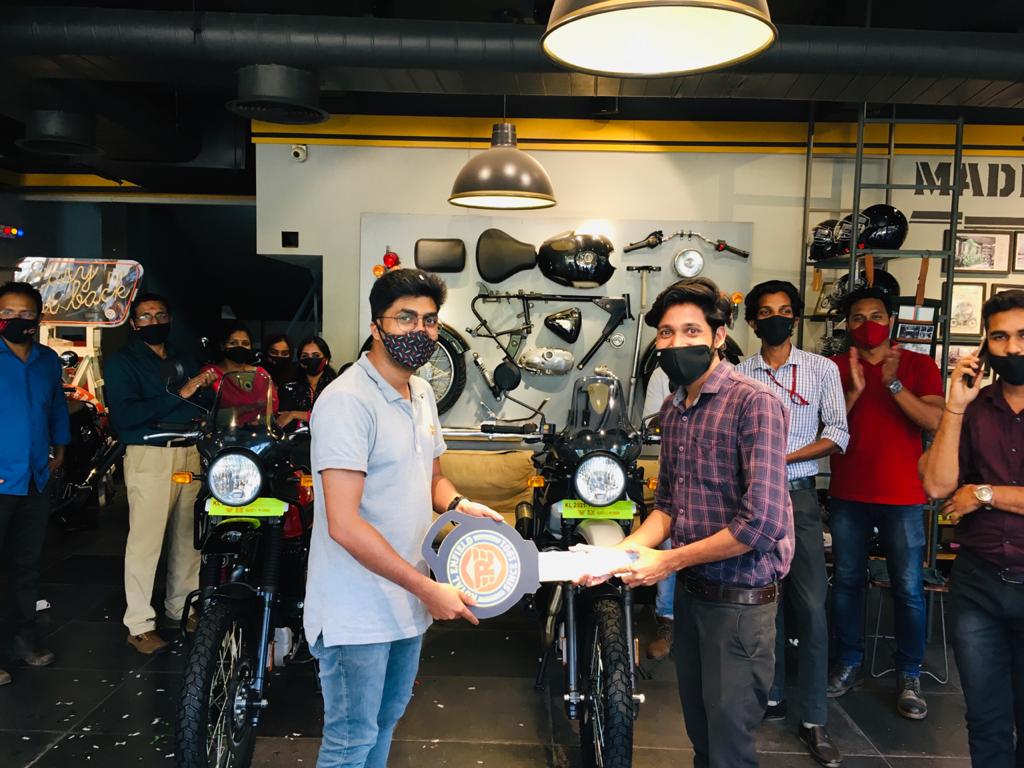 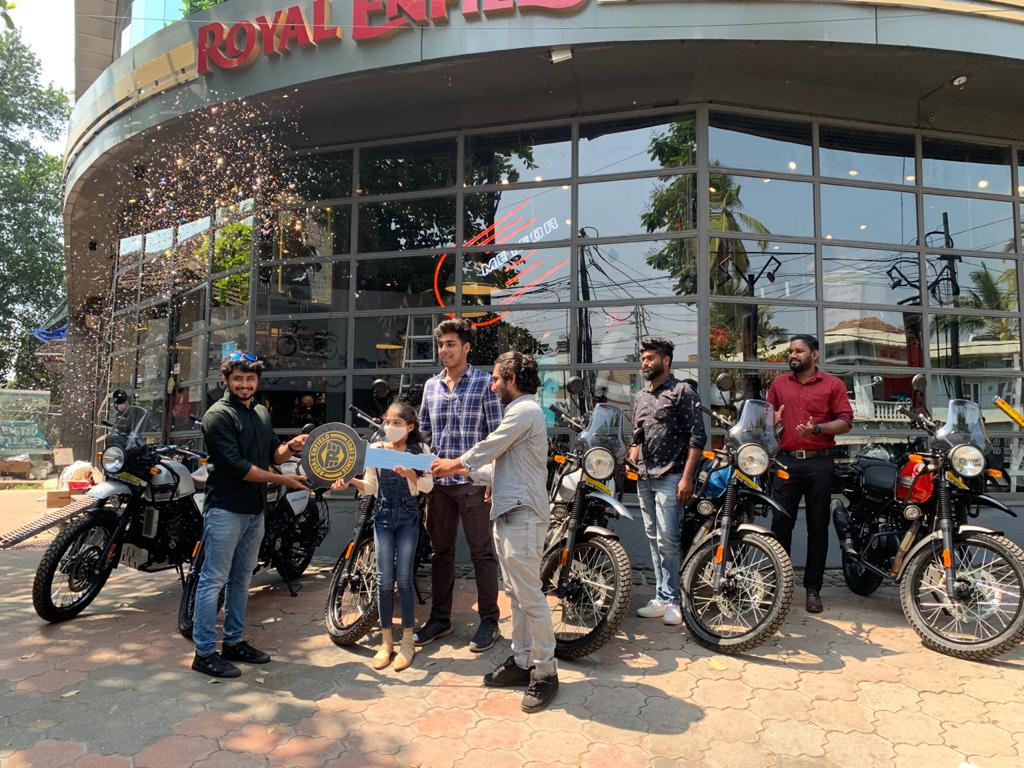