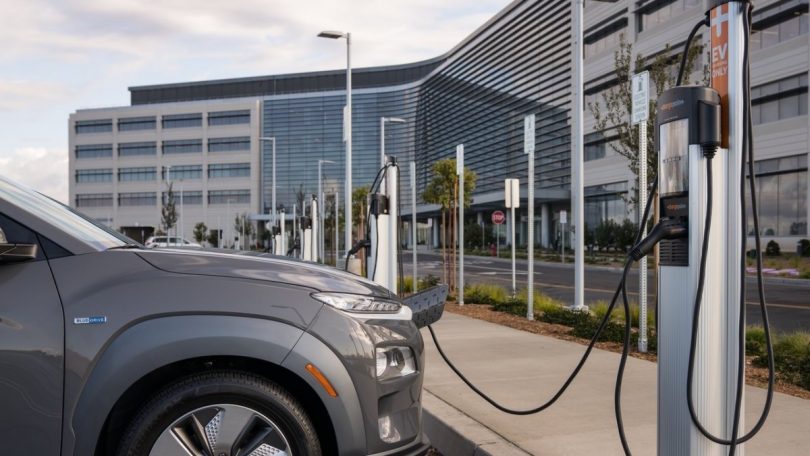 Electric Vehicles are said to be the future, then why are people turning their backs on technology. According to a report, 20% of the electric vehicle buyers are returning internal combustion-powered (ICE) vehicles. The study is not just for pure electric vehicles but suggests that 1 out of 5 people who bought a Plug-In Hybrid Vehicle (PHEV) in the State of California returned to ICE vehicle in a subsequent purchase.

What are the results of the study?

A recent study shows PHEV discontinuance in the State of California occurs at a rate of 20% for plug-in hybrid electric vehicles. The study also shows that an 18% discontinuance of Battery Electric Vehicles (EVs). According to sources, the discontinuation is due to the lack of convenience of charging. Studies suggest that the State of California is one of the most EV-friendly states in the United States. Furthermore, the study suggests that apart from the lack of public charging infrastructure and the household having less efficient vehicles, other reasons are not having a 240V charging system (Level2) at home. This means the users are not able to charge the vehicles overnight at home.

The research was conducted with a sample size of 4,160 people and all of them had purchased an electric vehicle between 2012 and 2018. 1,840 out of the 4,160 switched back to ICE vehicles. Most switched back due to the lack of 240V infrastructure at home and had to rely on the public charging system. The data also suggests that women switched back to the ICE vehicle more than men, but there is no further explanation for this.

Is the research flawed?

The data into the research is quite old and we know that in the last three years the electric vehicle ecosystem has evolved a lot more than what it was a decade back. The electric infrastructure in the States is also improving as you read as many companies install public charging points in the country. In the coming years, the ecosystem will be much more advanced than it was when the research was conducted. 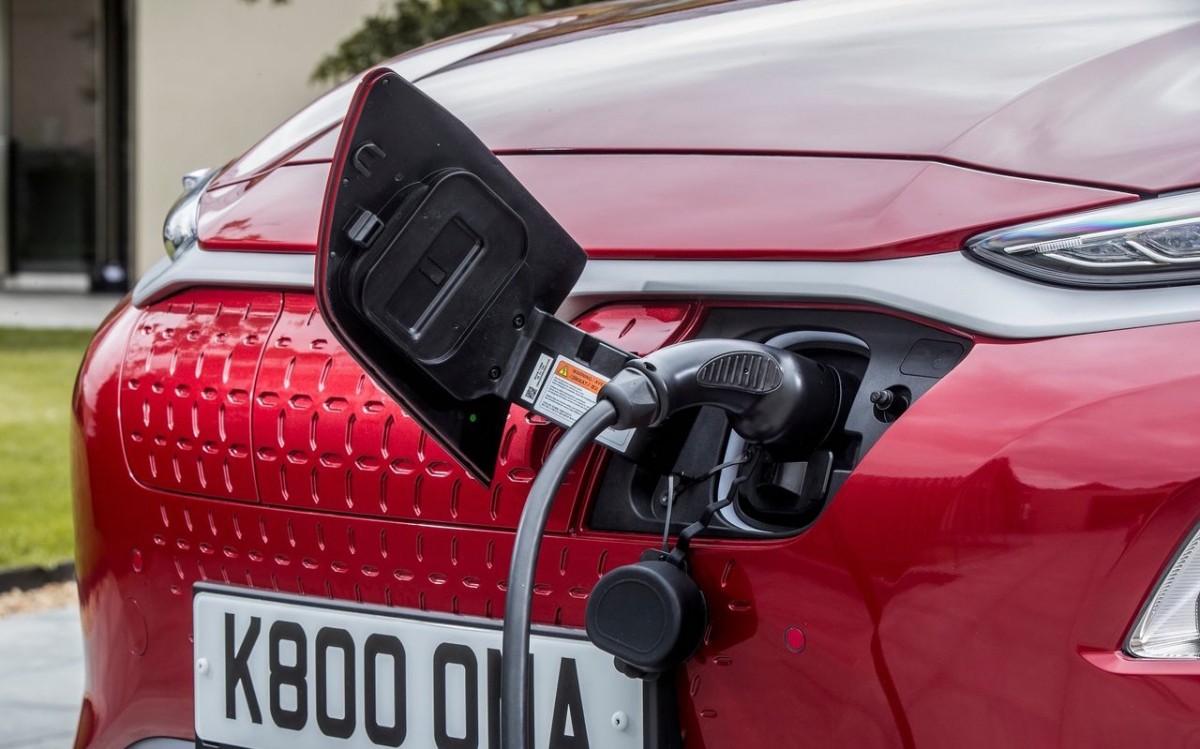 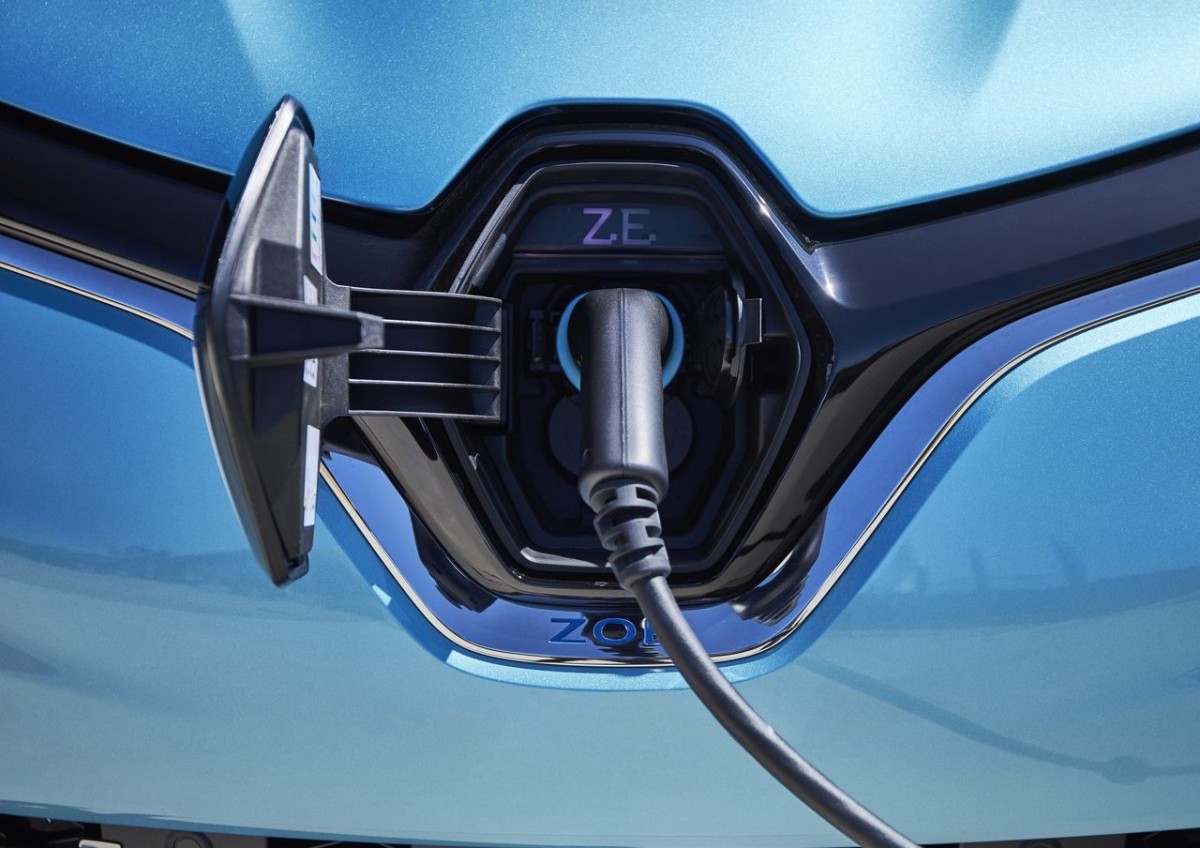