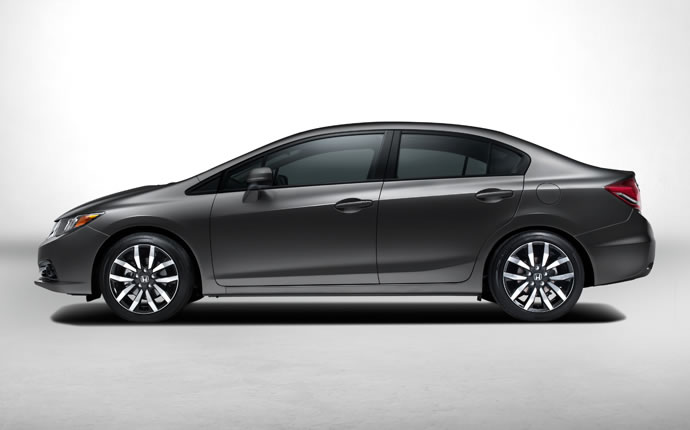 A quick search on the import / export data provider Zauba.com reveals that Honda has imported a diesel engined Civic sedan in India for R&D. Seems like Honda is planning to pick the fight again in the D1 segment executive sedans.

Sighting poor sales and due to the lack of a diesel engine, Honda discontinued the Civic sedan in India in 2012. Back then, diesel was much cheaper than petrol than it is now, and the customers had made a drastic shift to oil burners. But the Civic still holds a premium tag as a brand in India, and re-introducing it with a diesel engine could be a good idea. Also, Honda has seen a fair amount of success with the introduction of the i-DTEC engines on the Amaze, Mobilio and City; and will surely be optimistic about doing the same with the Civic.

The imported unit of the Honda Civic sports a 1.6L diesel engine, 1,597cc to be precise. It is a left hand drive model and a market launch is obviously far away. Previously, Honda tested the CR-V diesel in India, but still, there are no signs of the SUV getting a diesel heart. So we cannot be 100% sure if the Civic will make another run in India with the i-DTEC engine.

If things do work out, the same engine can also be used in the Accord and the CR-V for India. The 1.6L i-DTEC is known to be very fuel efficient and fanboys would really like to have the Civic back in the market. 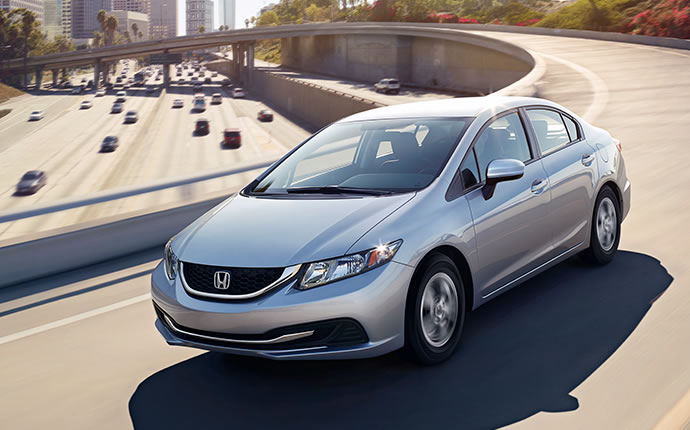 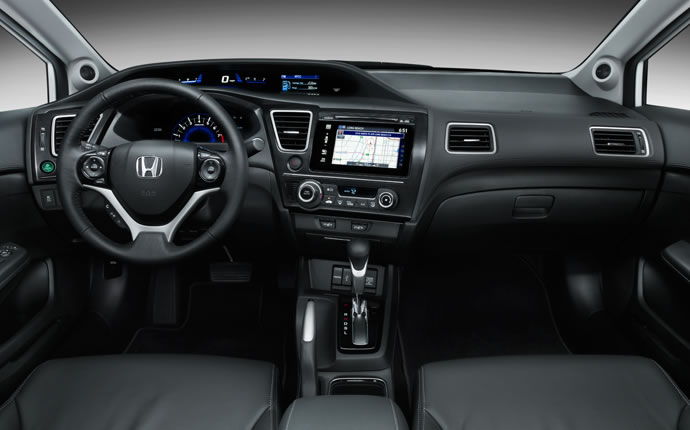